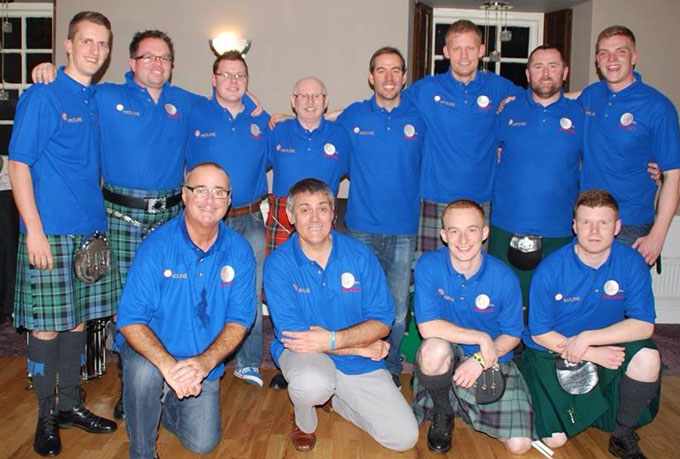 Held at the Livingstone Inn on November 8th 2014, thirteen of the best pipe band drummers in the World were invited by Jim Baxter to compete in an MSR & Free Style competition.

The Free Style event was won by Jim Kilpatrick MBE, followed by Aaron McLean & Grant Cassidy.
The audience voted for their favourite performance.